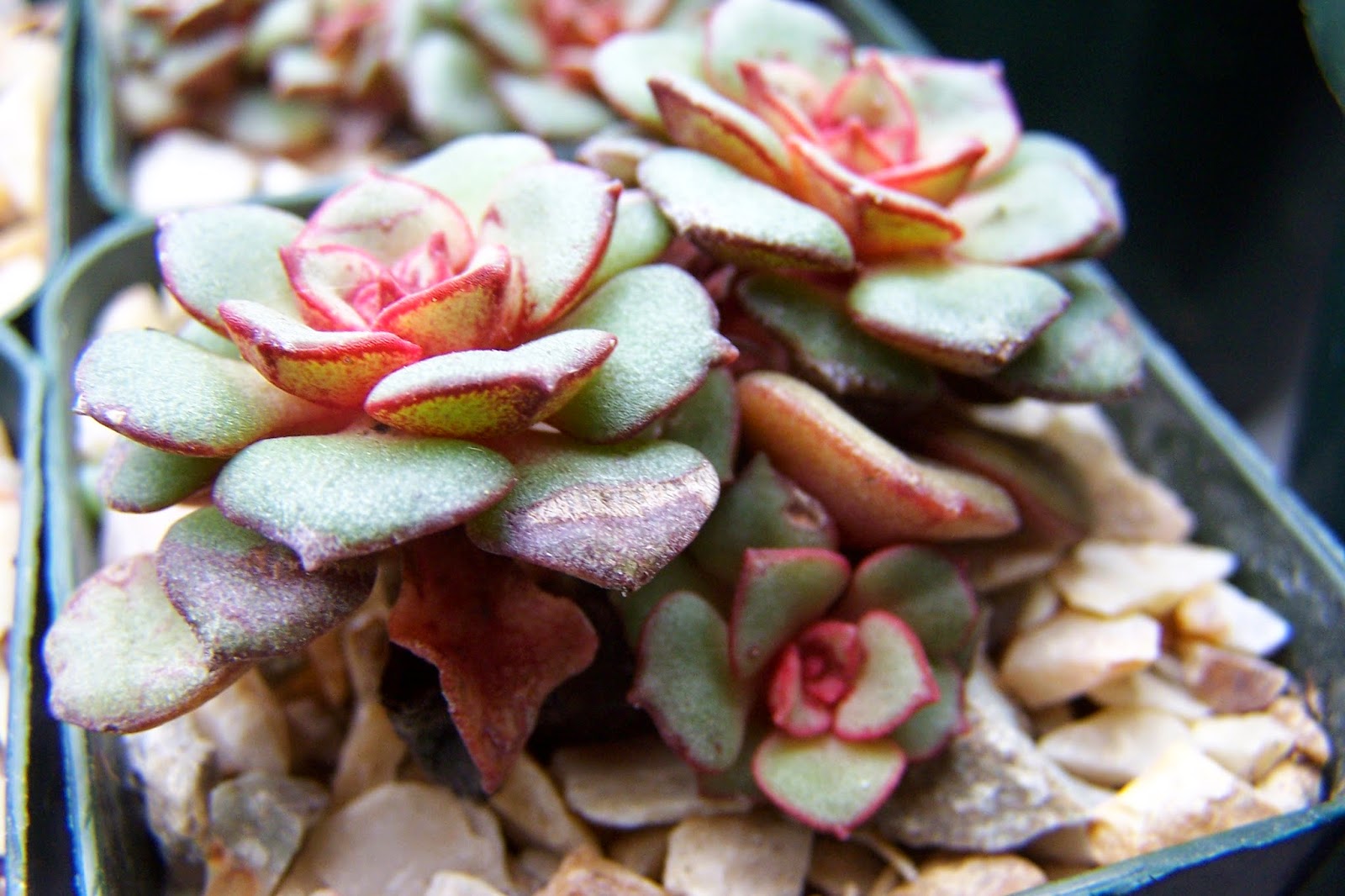 I took this snapshot of these little beauties yesterday. Today I'm just too tired! Spent the morning with a nice latte at the coffee shop, then went to the cinema to view The Hobbit with our granddaughter. After that we had a very enjoyable visit with friends from 50 years ago. He was a young boy when I first knew him and this is the first time I've seen him since. I've visited with her a couple of times since the sixties, but the last time was in the 80s. After that we went for dinner with our granddaughter (she's 15) at the Old Spaghetti Factory. And tonight, I'm just worn out. So...off to bed.
Posted by Unknown at 11:43 PM No comments: 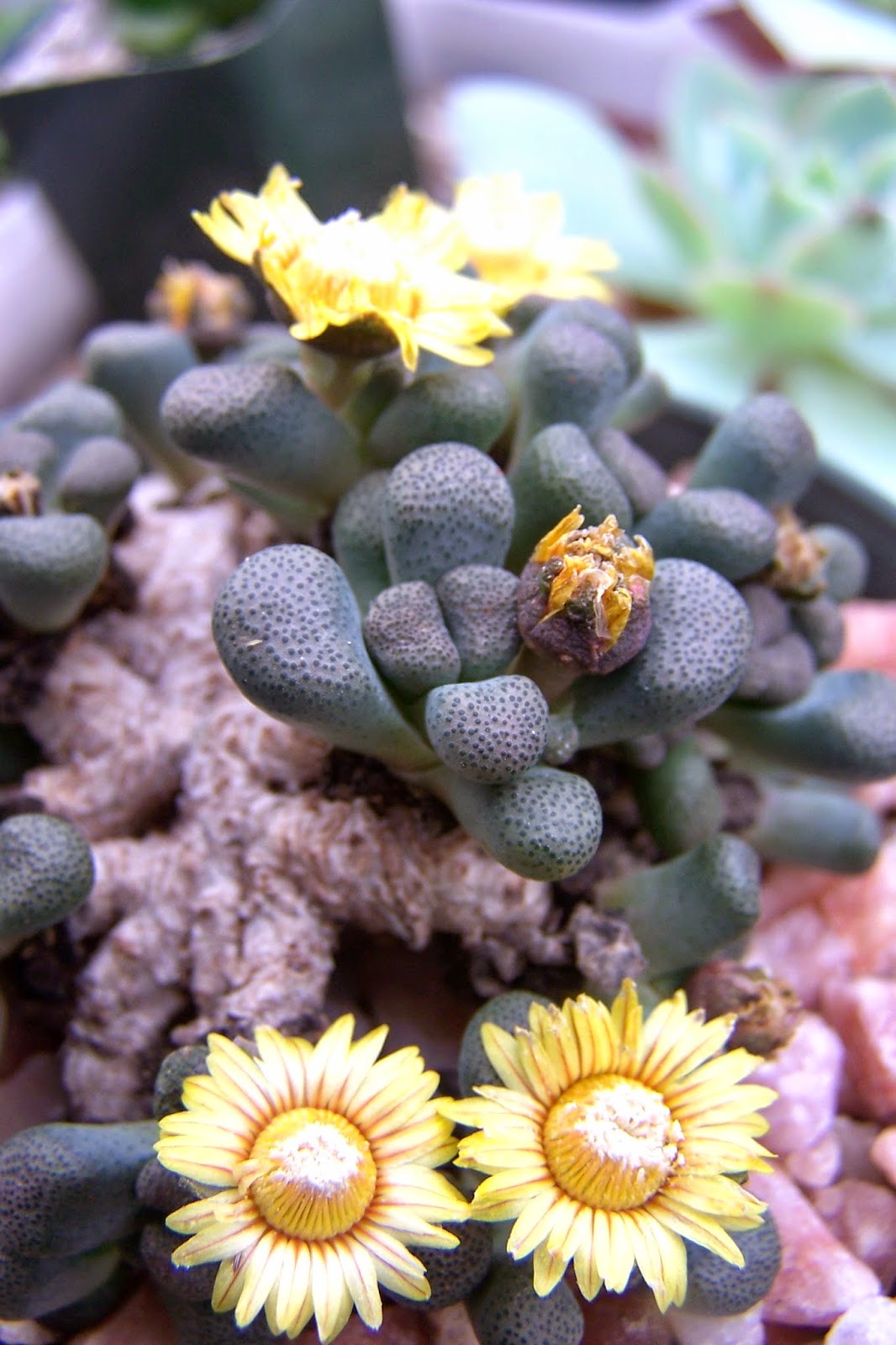 Right on time in our greenhouses, Aloinopsis schooneesii, has some of the most interesting of flowers. This is a nice old plant which we've had in our collection for many years.

In a couple of days we'll be starting a new year and I'll be celebrating my 75th birthday (also on the 1st). And on Sunday I'll be preaching again at Northminster Presbyterian Church. The next few days will therefore be a bit busy so forgive if I don't get back on track with more postings right away.

Have a very happy new year!

Merry Christmas to all!

Best wishes to all of you for a wonderful Christmas, from Luther, Lynn-Marie, Ladybug, Osita and Kiani!

We are enjoying a visit from our granddaughter this week and will have a family gathering today. It'll be a good time, even if we'll be a bit zonked out by the time it's over.

Shalom!
Posted by Unknown at 12:16 AM No comments:

Of Squirrels, Lithops and Agaves 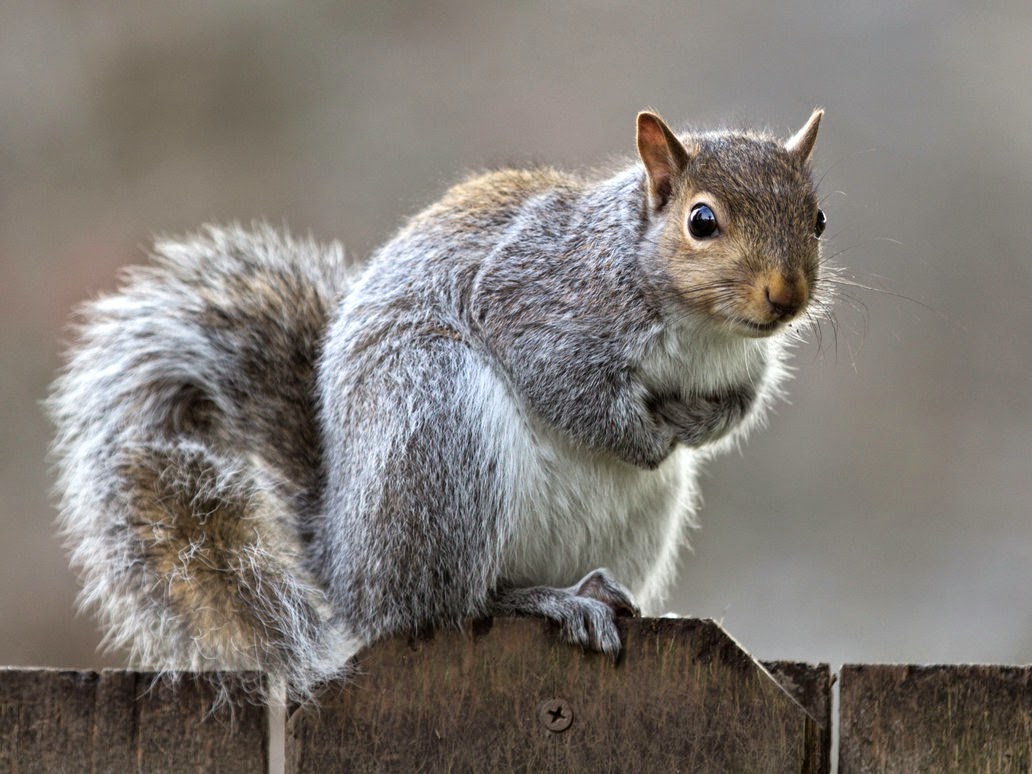 Innocent enough looking isn't it? Don't let it deceive you, because all kinds of mischief is going on inside that little brain. This winter they have been especially good at trying to chew their way into our attic. That battle continues.

But, worse than that, they have discovered one of our greenhouses. Our first evidence was the Lithops. They got into the greenhouse at night and ate 90% of the Lithops, leaving just empty shells scattered about the bench.

We patched the holes and thought we had won the battle of wits. No such luck. Two new holes dug in under the outside edge of the greenhouse. This time they decided the agaves were haute cuisine. And their tastes run to the more expensive, rarer varieties. This is war!

First, an apology for not posting recently. Other things keep getting in the way, and I don't have any new photos to post.
Second, for those who are interested and are local, I will be preaching again at Northminster United Presbyterian Church this Sunday at 10 am. Northminster is one block west of N. Greeley Ave. on N. Rosa Park Way.
Peace.
Posted by Unknown at 11:26 PM No comments: